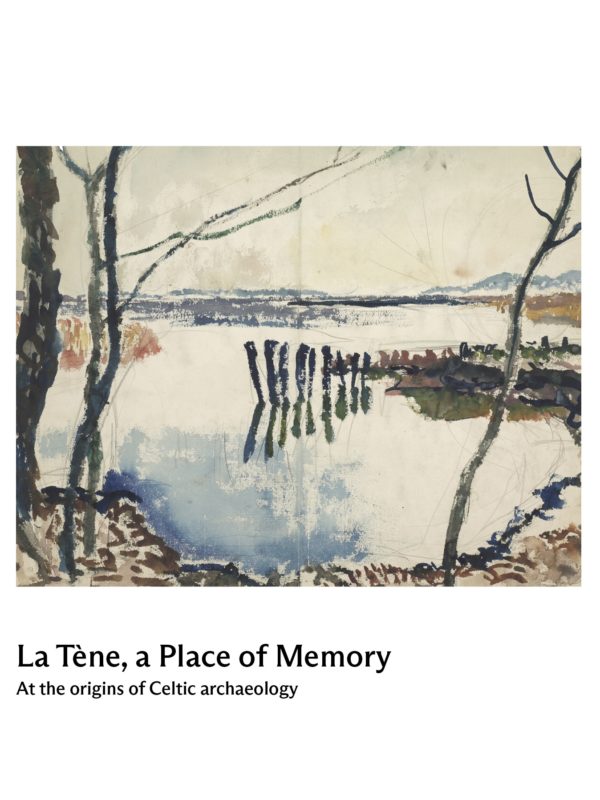 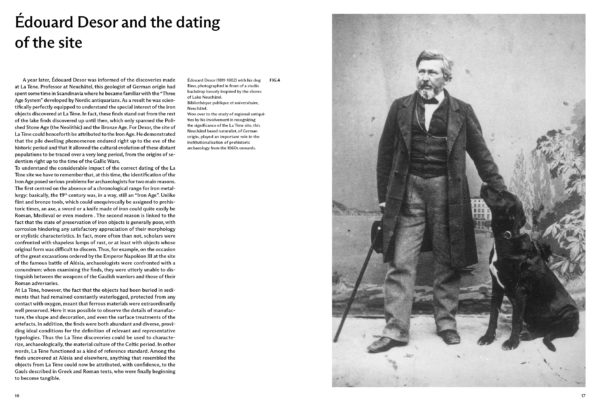 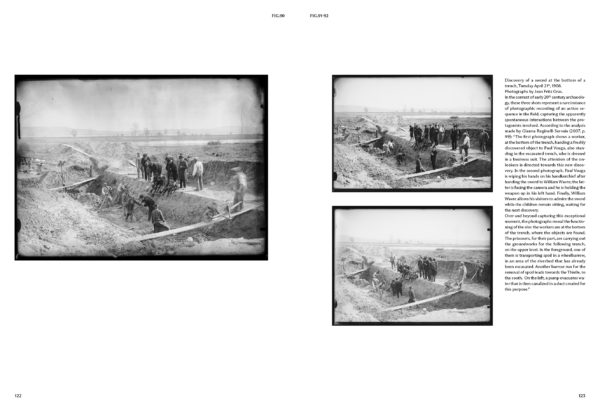 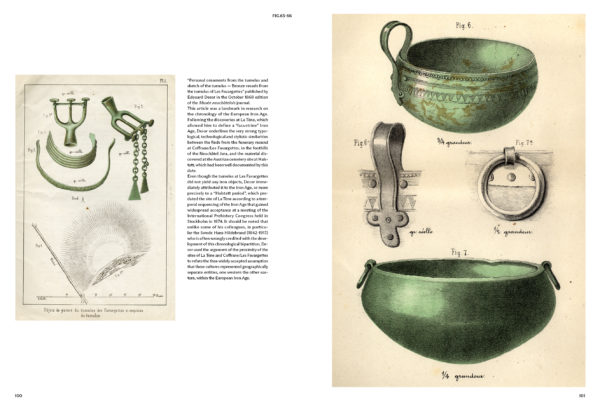 La Tène, a Place of Memory. At the origins of Celtic archaeology

Discovered in 1857 on the shore of Lake Neuchâtel, La Tène is one of the most famous archaeological sites in Switzerland. Thanks to the richness of the archaeological deposits and the exceptional state of preservation of the finds, the site has been used to characterize the Late Iron Age (c. 450-50 BCE), commonly referred to as the “Celtic civilization”, which is attested to over a large part of Europe, from the British Isles to Anatolia and from the Iberian Peninsula to the frontiers of Ukraine.

As explorations of the site progressed, La Tène became the centre of heated debate and unending conflicts of interpretation. However, over the past fifteen years the site has been the focus of an ambitious re-examination, uniting a host of scientific partners and a large number of institutions – in Switzerland, Europe and the United States – among which the corpus of archaeological reference finds from La Tène has been dispersed.

The present work provides an initial synthesis of recent research findings and proposes a new interpretation of the site. At the end of the 3rd century BCE, this important crossing point, charged with symbolic meaning, became the site of a battle monument where hundreds of weapons as well as the bodies of warriors still in full regalia were displayed in a spectacular staging intended to durably mark the minds of all who saw it.

Lavishly illustrated, this book resumes more than 150 years of research and presents a representative selection of finds from La Tène. It is enhanced by reproductions of a large number of archival documents and iconographic records (watercolours, drawings, engravings, paintings, photographs, etc.) that testify not only to the intensity of the archaeological investigations but also to the visual opulence of the representations inspired by this veritable “site of memory” of European Prehistory. 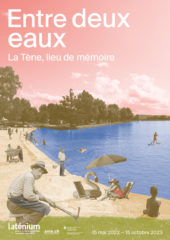 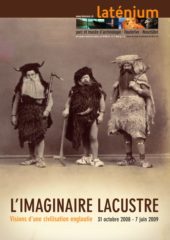 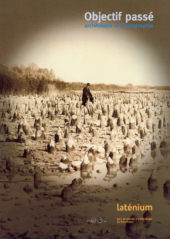 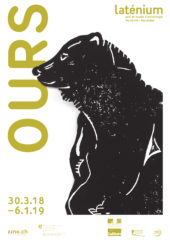 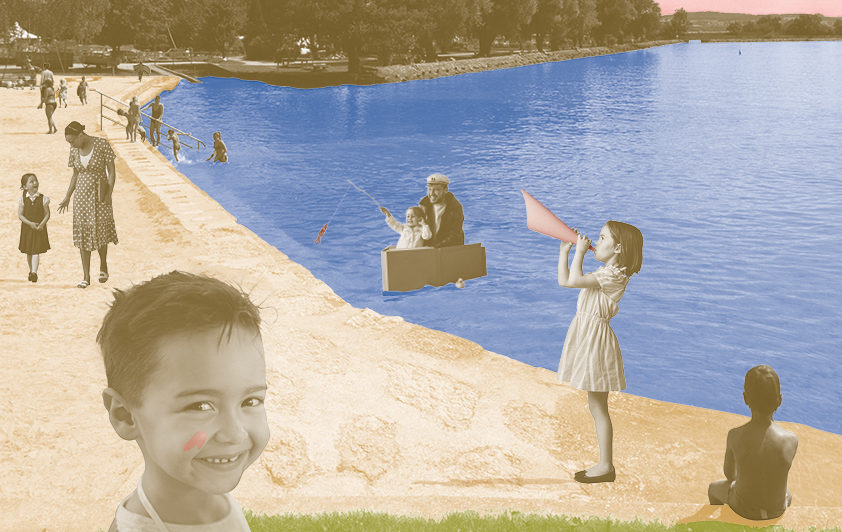 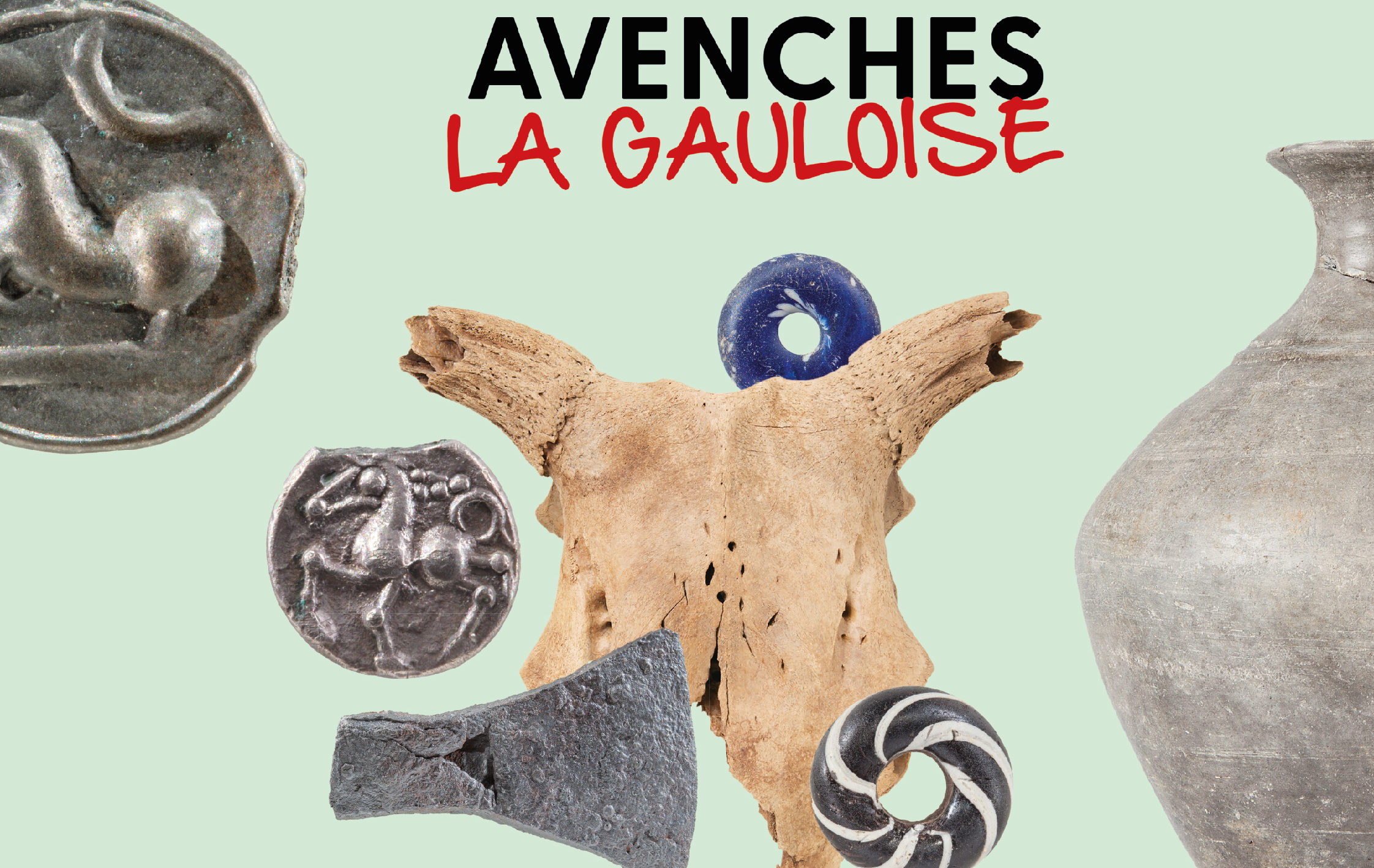