160 original objects which were temporarily on loan to the Laténium from the Musée Carnavalet (Musée de l’Histoire de Paris) told the origins of the City of Light, from the first Palaeolithic bifaces to the accession of Clovis, the king of the Franks, in 508 AD. Some of the borrowed pieces originated from recent excavations and had never been on show to the public before.

During the Palaeolithic, i.e. at least 400,’000 years ago, hunters roamed the territory in which much later the city of Paris developed and they established camps there. The most ancient architectural remains are the foundations of the Neolithic houses dated to 5,700 years ago, which were found again in Bercy on the shores of the Seine river. Since then villages and later cities succeeded each other, grew and resulted in the present-day urban agglomeration.

As early as the Neolithic the initial sedentary occupants of Paris settled on the alluvial plain of the Seine bordered by hills and plateaus (Ménilmontant, Montmartre, butte Sainte-Geneviève, etc.). The river provided the opportunity for navigation; the islands of La Cité and of Saint-Louis facilitated the crossing of the river in both directions; the hills served as a defence; the fertile lands ensured the food supply for the inhabitants. The Seine river, with its economic and strategic role, served as the backbone, the nourishing artery of the city.

Although all the exhibited pieces were hugely important for understanding how the capital developed, among the most outstanding items the following should mentioned: the most ancient flint tools, dated to over 400,000 years ago; the complete yew bow from Bercy manufactured almost 6,000 years ago; the Bronze Age swords found during dredging operations of the Seine river ; a Celtic gold coin (stater of the Parisii tribe); bas reliefs dated to the Gallo-Roman period featuring a trophy of weapons and a trading scene; bronze figurines and glass flasks dated to the same period; personal ornaments made of gold and silver assigned to the reign of Clovis (beginning of the 6th century AD); belt buckles with damascened design from the Early Middle Ages (Merovingian period).

Some objects were accompanied by original watercolour paintings by French and Belgian artists, along with two models illustrating life in Paris in Neolithic and Roman times. A film was designed especially for this exhibition. 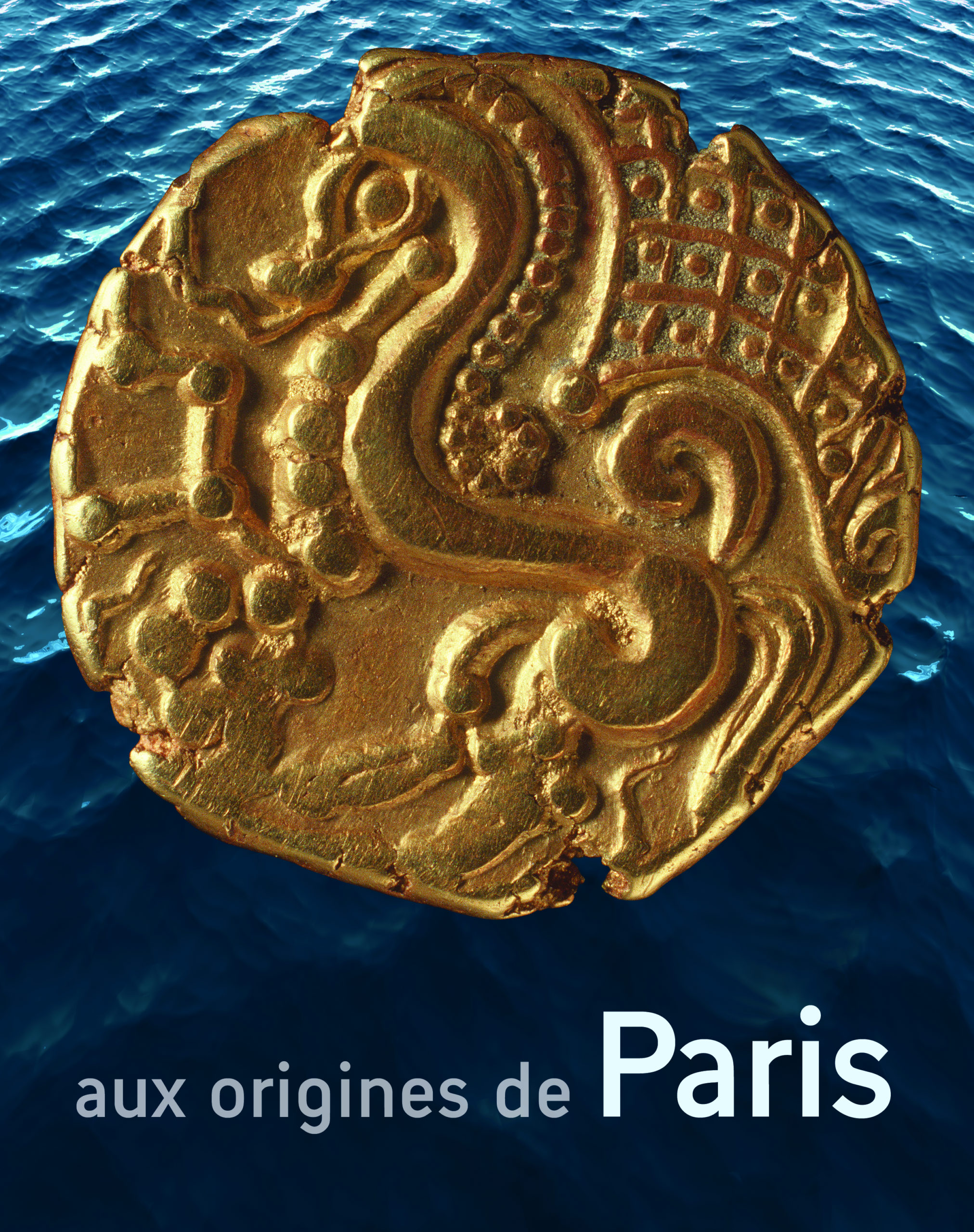