Photography in archaeology was the theme of this first exhibition at the Laténium. Seventy of the roughly 150,000 slides preserved in the museum’s archives were selected and presented in a temporal and thematic order. These pictures have great aesthetic qualities and reflect the excavation methods and techniques used between 1876 and 2001.

125 years of research are on show here to the public for the first time. The exhibited archives included the exploration of a dolmen in Colombier in 1876, the famous excavations carried out in La Tène (1907), the Roman villas of Colombier and Serrières (1908), the world’s first aerial photograph of a submerged archaeological site (villages of Cortaillod, Bronze Age, 1927), the Celtic bridge of Cornaux collapsed into the Thielle (1965), large highway construction projects (1970-2000), and many other operations that trace a surprising route through the world of archaeology.

Manuscripts, drawings and photographs are documents that are consulted on a daily basis by archaeologists and that are crucial to any research work and publication. The documents selected to illustrate this exhibition highlight the most moving, the most intense moment of an archaeologist’s work: the magic moment of the discovery! These photographs show the pioneers of Neuchâtel archaeology, William Wavre and Paul Vouga, fully involved in the excavations along with their workers, who nearly a hundred years ago dug up archaeological treasures from the silt of La Tène or the pile dwelling sites on the northern shores of the lake, which today are exhibited prominently in the showcases at the Laténium.

The photographs exhibited show the excavators in full action, often with their feet in the mud; or a strange geometric feature captured in a thousandth of a second during the flyover of an archaeological site buried under a field of crops. In fact, in this particular case the photographer, looking down from the air during dry weather, suddenly saw a quadrangular Celtic enclosure and had only a few seconds to capture a fleeting picture that would have disappeared a few moments later.

Other pictures show underwater archaeologists going through the lacustrine piles driven into the ground 3,000 years ago or excavators trapped in the narrow gallery of a humid cave; there are photographs of the ruins of Roman villas, of menhirs, of a campsite of Magdalenian hunters, of skeletons from another age: extremely varied subjects chosen to illustrate our abundant and diversified cultural heritage.

This exhibition also aims to show the excavation techniques and the cameras which developed from one generation to the next. Thanks in particular to the kind collaboration of the photographer Jean-Jacques Luder, the exhibition also traced the history of photographic techniques, from their origins through to the use of computer technology and digital images. 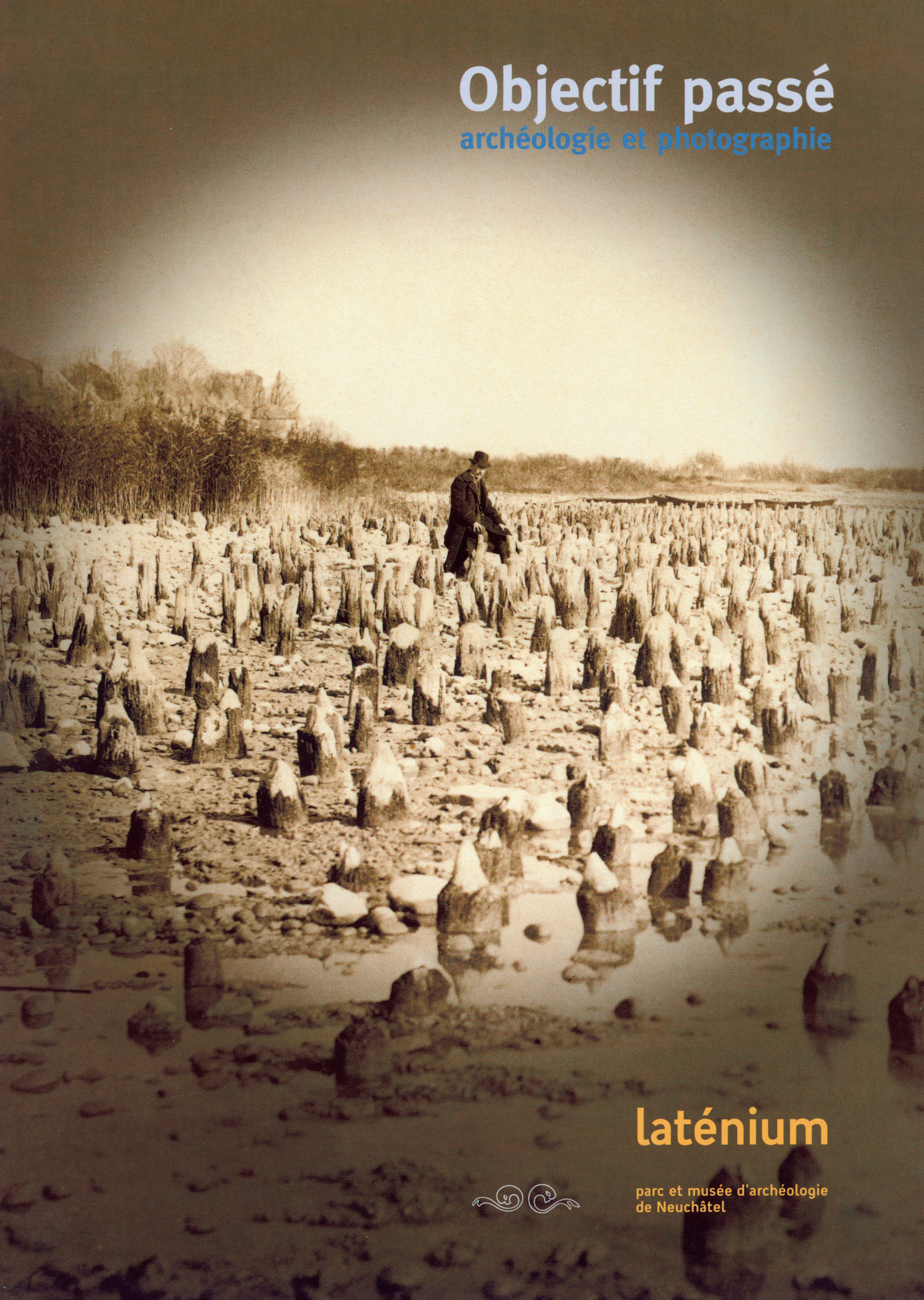 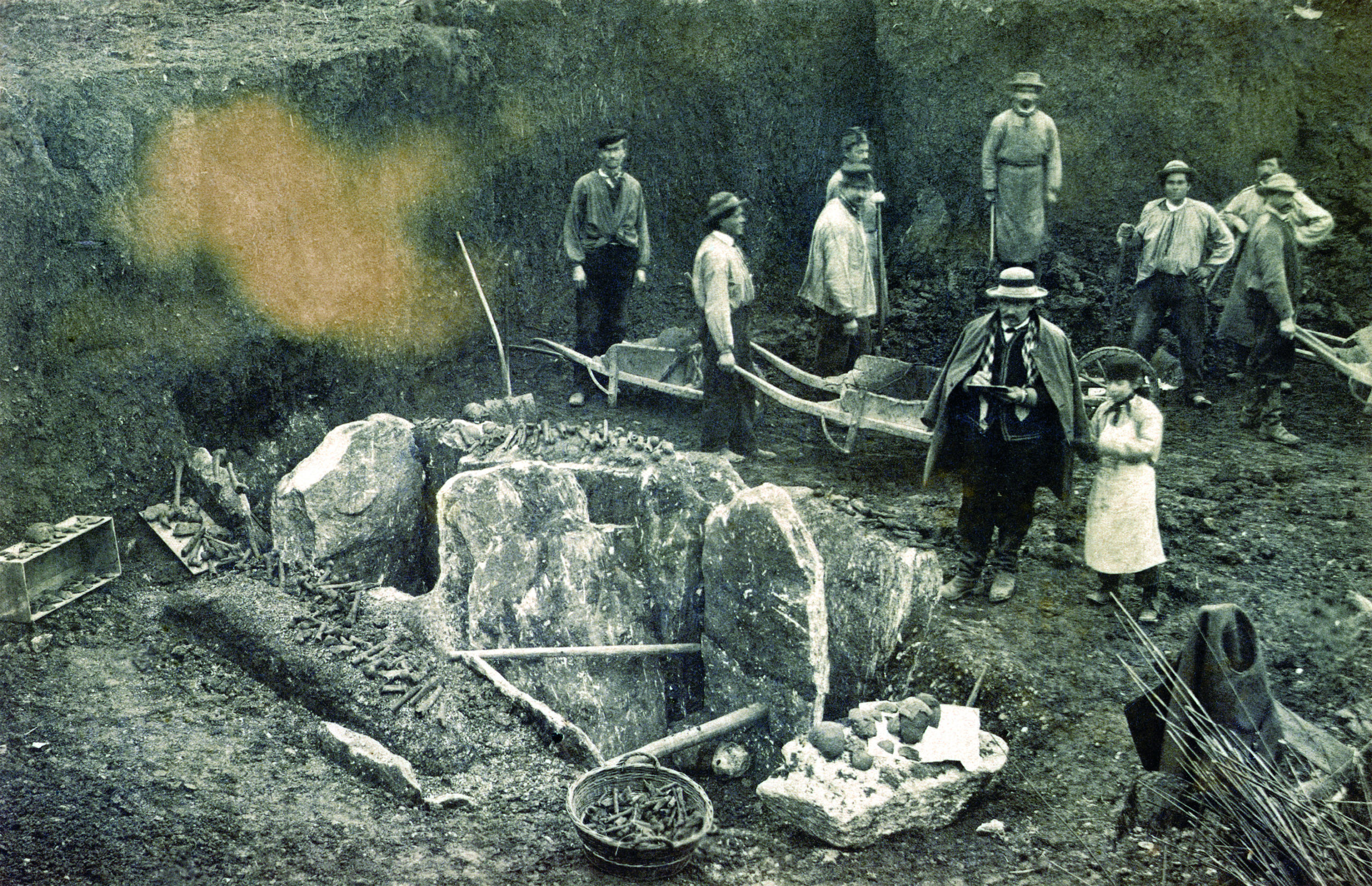