The idea for the exhibition Beyond the Great Wall – Mongolia and China at the time of the first emperors stems from the excavations carried out by the Swiss-Mongolian mission, which is headed by the Institut d’archéologie de l’Université de Neuchâtel. The investigations carried out by this team at the Xiognu settlement of Boroo Gol provided new and unexpected results. Notably, they made it possible to gain better knowledge about these nomadic stock-breeding people who periodically had a semi-sedentary lifestyle. The rivalries existing between the Xiongnu of Mongolia – who were also skilled horsemen and fearsome warriors – and the sedentary Han people who settled in the fertile regions of China along the large rivers are now also better understood.

A performance of shadow puppets and light-dark wall frescoes plunged visitors into a scene which was dedicated to Mongolia and the Boroo Gol site, with its animal art of the steppes and its rich aristocratic tombs often of impressive size. In the interior of these tombs archaeologists discovered, sometimes at a depth of up to 18 m, objects made of bronze, iron, gold and pottery created by the nomads themselves as well as luxury goods manufactured by their Han enemies.

Visitors then left this room to pass “beyond the Great Wall” and faced the Xiognu tribes and the Han armies. One of the battles fought by these rival clans is notably evidenced by the Russian archaeological mission which discovered at Bayanbulag, in the southern part of Mongolia, a mass grave related to murderous combat. Weapons and figurines of foot soldiers and mounted soldiers are evocative of the conflicts of that period.

The Great Wall, precisely delimitating the territories of the two empires was then highlighted. During that period the construction did not resemble that of the much later one, built during the Ming era and visited by tourists today on their stay in China. The real-size reconstruction of a portion of this wall in the exhibition room and the model showing the labourers at work show the phases of construction and the architectural details of this impressive earth-built construction.

The objects on loan from several Swiss and foreign museums enabled the Laténium to exhibit the Han grave goods deposited in the tombs of the richest deceased, treasures from daily life. As a matter of fact, the dead were accompanied by personal ornaments, bronze vessels, ceramic containers to which were added small jade dragons, animal figurines and terracotta statuettes representing the different classes of society. Small terracotta architectural models that represent palaces, houses, stables, wells or granaries are a special feature of these grave goods.

The scope of the Chinese empire and the control over this vast territory constantly threatened by the Xiongnu compelled the Han to continue the Great Wall in a western direction up to the margins of the Taklamakan desert, where various routes used by the caravans coming from the Middle East ended. The exhibition finished with the theme of the Silk Road, which was a link between China and the Mediterranean as early as the 2nd century BC, precisely during the period of the Xiognu-Han conflicts. 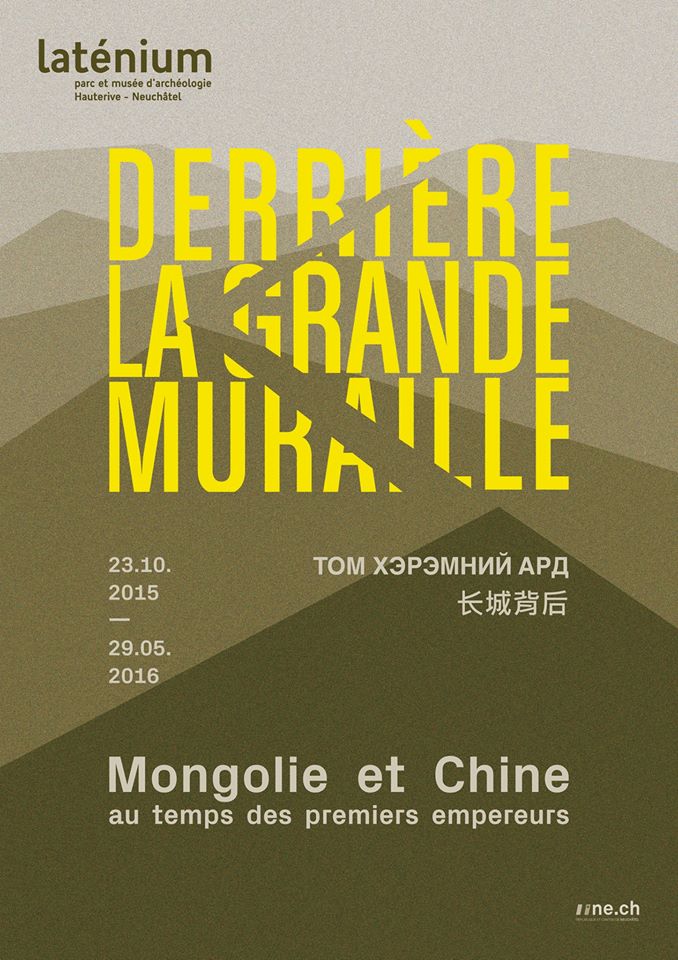 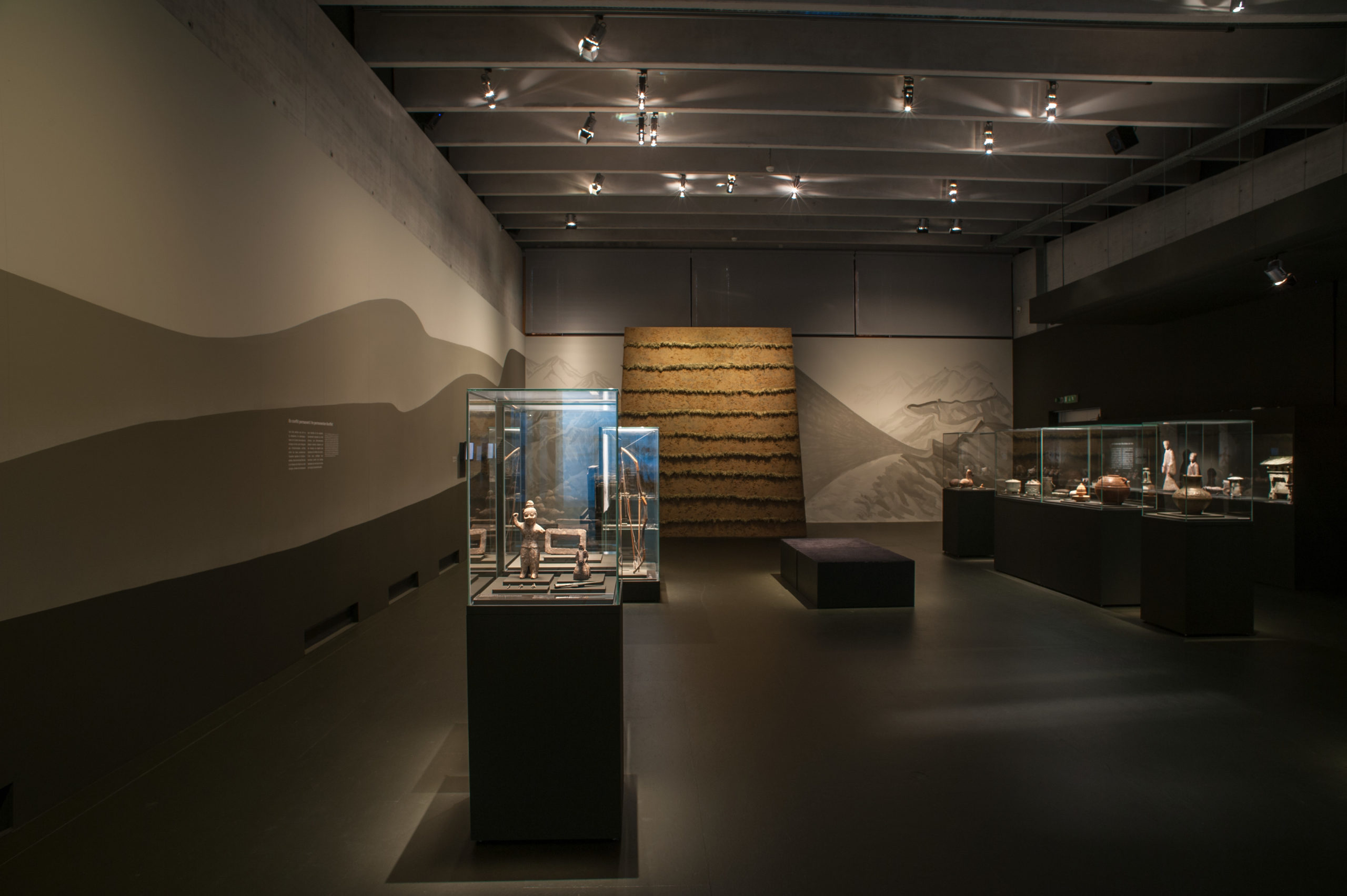