Entirely created based on ancient collections at the Oriental Library of Beirut, with the support of the Swiss Institute for the Conservation of Photography, the Musée départemental Arles antique and the Boghossian Foundation (Brussels), Archives collected in the desert sand, from Palmyra to Cartago highlighted about sixty original prints stemming from the photograph records of the French Jesuit missionary Antoine Poidebard. The exhibition resurrected a pioneer period of archaeological surveys in the Levant at a time when Syria and Lebanon became a League-of-Nations-mandated territory administered by France.

Aerial photography was abundantly used in archaeology as the distance provided by height makes it possible to identify archaeological remains that are not perceptible on the ground. After initial attempts at the end of the 19th century, aerial photography really boomed in the aftermath of World War I thanks to the joint progress achieved by aeronautics and photography. In Switzerland the most conclusive work was carried out as early as 1927 above the pile-dwelling stations of Cortaillod by Paul Vouga from Neuchâtel. But on a more global scale the genuine founder of the practice of aerial archaeology was Father Poidebard, a colourful figure, who may have inspired distinct scenes in the “Adventures of Tintin”.

Born in Lyon (F) in 1878, Antoine Poidebard distinguished himself as a Jesuit missionary through his commitment to helping victims of Armenian genocide. But he was also a renowned explorer, the author of very popular travel narratives, a geographer, an ethnographer and an amateur archaeologist. Settled in Beirut from 1925 on, in charge of official missions on behalf of the French authorities, he realised the extraordinary potential offered by aerial reconnaissance for the archaeological documentation of the Lebanese and Syrian territories. With the logistical support of the French Air Force he completed thousands of flights, mainly above the desert steppes of Syria but also above the coasts of the Mediterranean up to Algeria and Tunisia where he collaborated with the young Commander Cousteau. As an ingenious amateur Poidebard developed prototypes of cameras that were later produced industrially. He carried out all his work in accordance with thorough and systematic procedures that enabled aerial archaeology to become a real scientific method.

Intricate staging including great graphic rigour was adopted for the exhibition. In a bright atmosphere and a huge room visitors walked around in front of frames in light wood with a sober design. These were punctuated by large prints that highlighted the different themes covered: Poidebard’s personality, the origins of aerial photography, colonist archaeology in the Near East, aeronautic techniques, methods of aerial detection, innovative combinations with underwater archaeology, and the ethnographic dimension of Poidebard’s explorations between the Persian Gulf and the Caucasus at the time of the collapse of the former Ottoman Empire.

At a time when war in Syria triggered intensive mediatisation of the violations of cultural heritage, the collaboration with the Beirut Oriental Library enabled the Laténium to meet the challenge of remaining up to while also stepping back from the political exploitation of the heritage debate. The exhibition highlighted the ideological instrumentalisation of Near-Eastern archaeology during the colonial period and invited visitors to judge the scientific responsibility of Western countries with regard to the tragic fate of this inestimable cultural heritage. 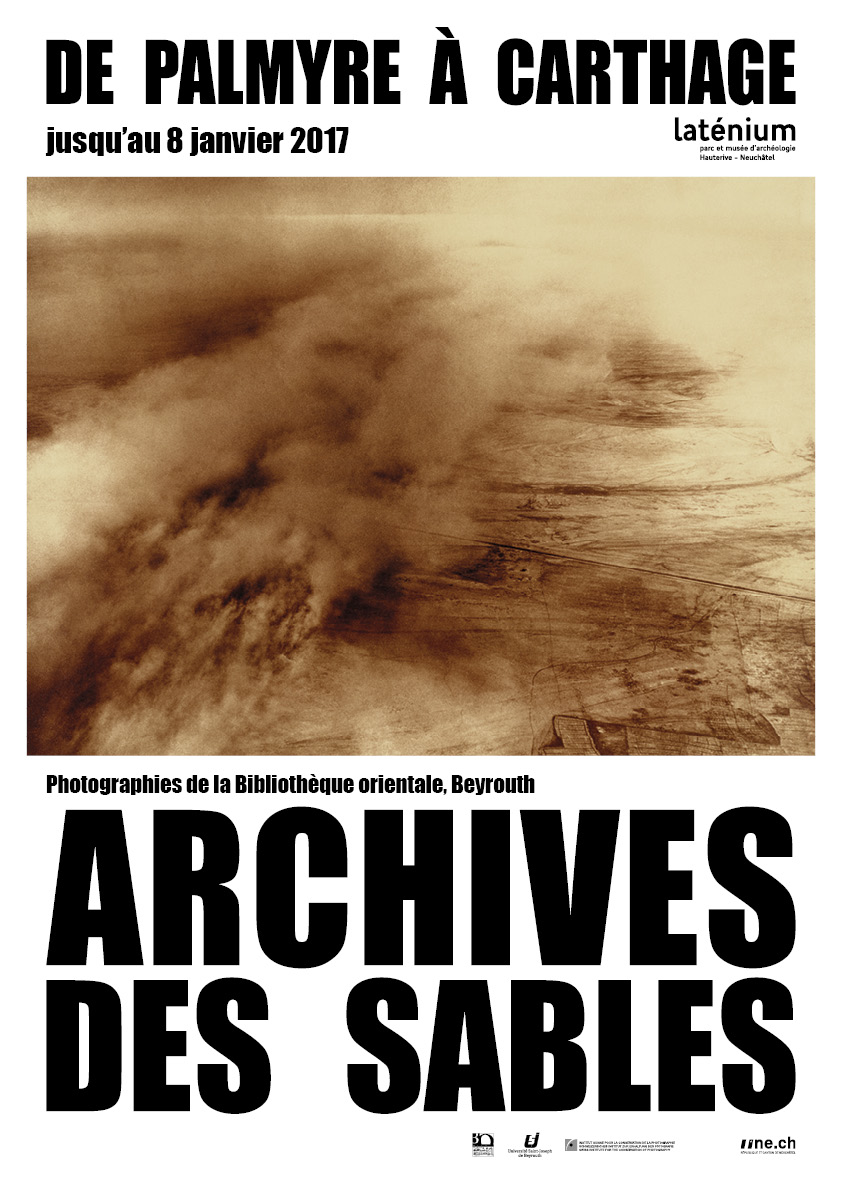 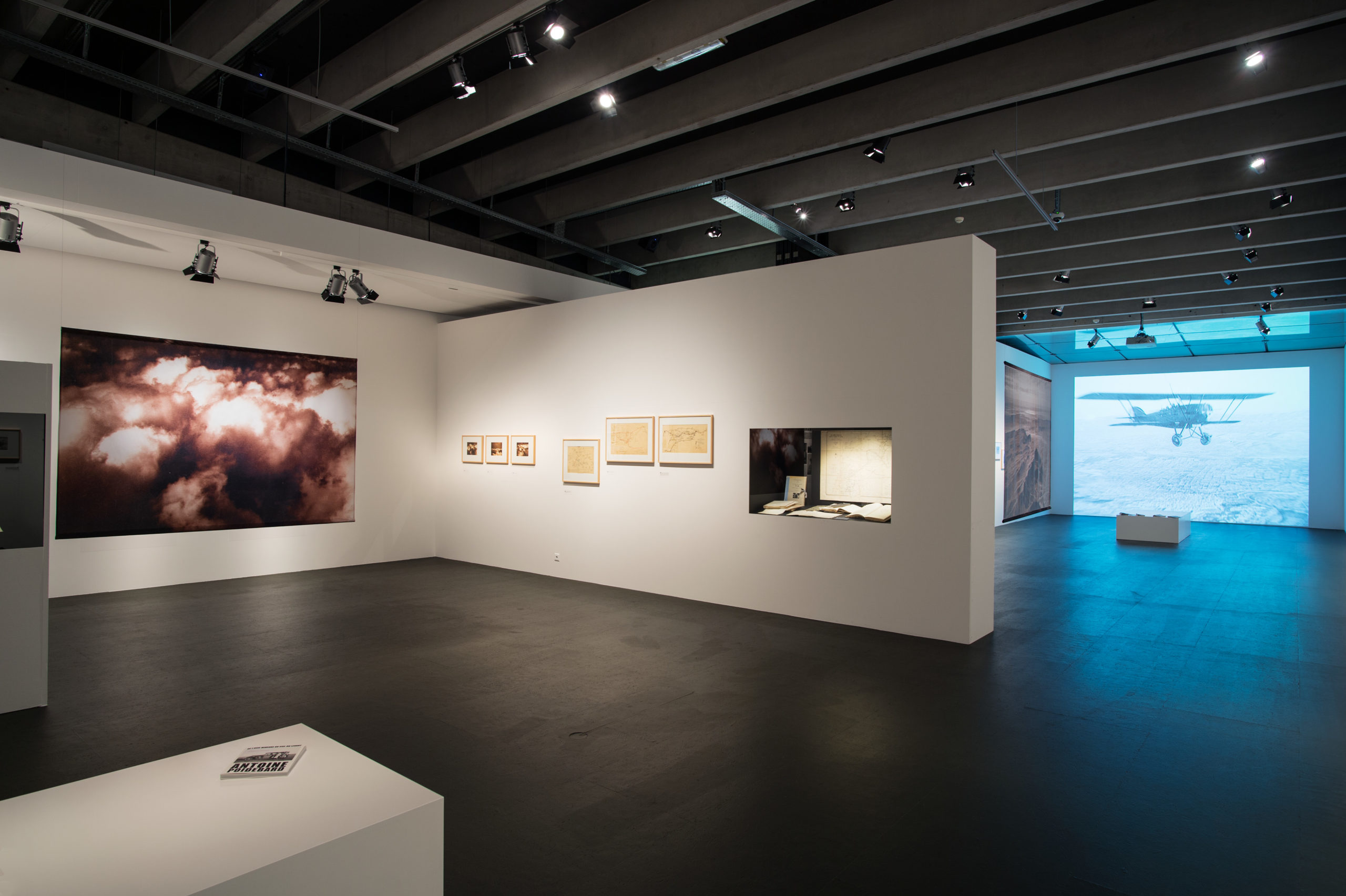