What is an archaeologist? What does an archaeologist really do? What is this profession? The exhibition “The profession of Archaeologist” offered some answers through the photographs of Pierre Buch (Brussels), who travelled across Europe to meet archaeologists, on excavations as well as in museums, offices and laboratories, where the future of heritage is at stake. Conceived as a “photograph” of the field, this exhibition illustrated the multiple aspects of the archaeological profession, the variety of the techniques used, the cultures studied and the objects excavated, thus revealing the changes which this profession has gone through over the last few decades.

This exhibition of photographs was the result of the international research project Archaeology in Contemporary Europe. Thanks to the support of the European Commission (“Culture” programme 2007-2013), this scientific project was carried out by a collective of thirteen archaeological research institutions grouping together universities, scientific laboratories and heritage offices in Germany, Belgium, Spain, France, Greece, Hungary, Italy, the Netherlands, Poland and the United Kingdom. The exhibition, previously presented in six European countries, was specially adapted for the Laténium on the occasion of a collaboration with the Institut national de recherches archéologiques préventives (France), the leader of this European project.

The exhibition “The profession of Archaeologist” grouped together 32 photographs reproduced in large-scale formats on panels placed in the Laténium’s archaeological park and formed a didactic path along the esplanade of the shores of the lake. It could be visited 24 hours a day free of charge. 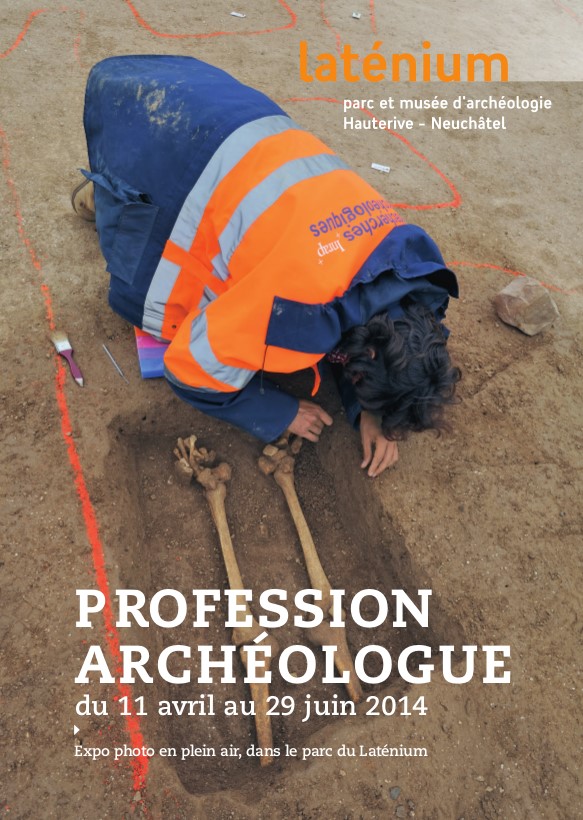 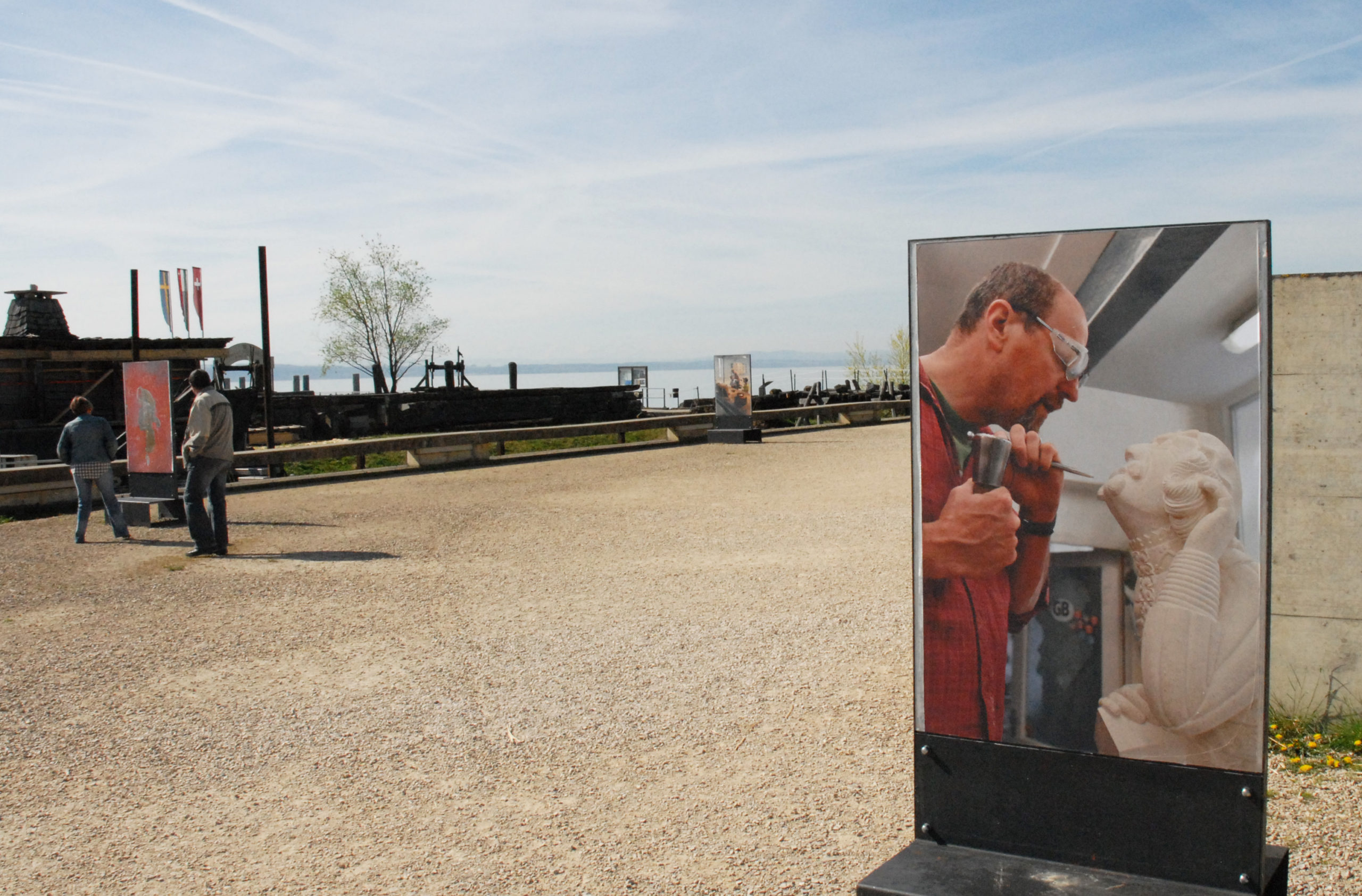