By inviting the visitor to discover the multiple forms of attachments that link us to the monuments and remains of the past, Heritage Emotions revealed the unexpected role of the “old stones” in our lives. In a ruined flat visitors discovered family photographs brought to life by often very touching narratives of the memories related to visits to archaeological sites. Pictures, objects and audiovisual records show the extent to which archaeology gives meaning to our lives.

A multi-year research project dedicated to the recent upheavals in archaeology made it possible to shed light on the evolution of the relationships between archaeology and society since the beginning of the 1960s.

Although the role of scientific expertise – at the expense of that of the amateurs – and the technocratisation of the archaeologist’s profession were among the most significant changes of the last few decades, archaeology and heritage were not the exclusive domain of archaeologists and experts. To get this message across to the public the Laténium has received support from the scientific communication programme of the SNF (Agora).

From May to November 2018 the Laténium organised a collection throughout Switzerland by inviting the public to search in private archives for pictures on which their family or friends posed in front of Swiss archaeological and historical heritage. The aim of the Laténium in inviting the largest possible number of people to participate in this collection, was to encourage a lasting dialogue between the archaeologists in charge of preserving and promoting this cultural heritage and the public, who are in fact the ultimate owners of the archaeological heritage.

The 400 photographs collected revealed a point of view relating to heritage outside the scientific domain, thus meeting our challenge of involving the public in a dialogue with archaeology. In the exhibition the heritage locations captured by the photographic images lent reality to memories and to shared experiences that contributed to our family and collective biographies. The photographs provided a material foundation to what we called “heritage emotions”.

The exhibition was held in a ruined flat, an ideal place, as this kind of location is where our personal lives take shape. It was subdivided into four thematic sections: “Swiss archaeology in the collective visual memory”, “Cultural heritage: a collective property that is about the future”; “The metamorphoses of cultural heritage” and “Nostalgia: the presence of the absent”. Visitors went from the entrance hall to the garden, passing by the kitchen, the dining room, at child’s room and the parents’ room, and ended up in an office then a treasure room in which were hidden archaeological curiosities. During their explorations visitors discovered traces – pictures, objects, narratives and films – that testify, in the same way as do the traces studied by the archaeologists, to an intermediary time between our present lives and an absent past. 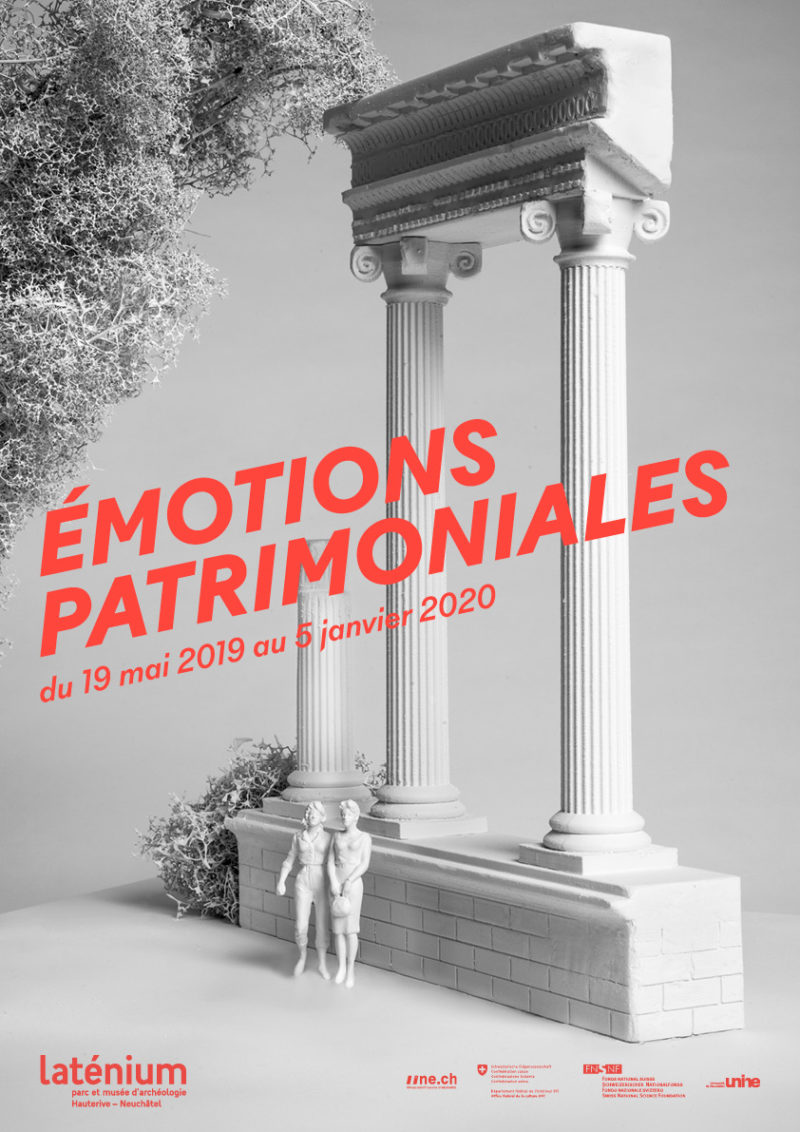 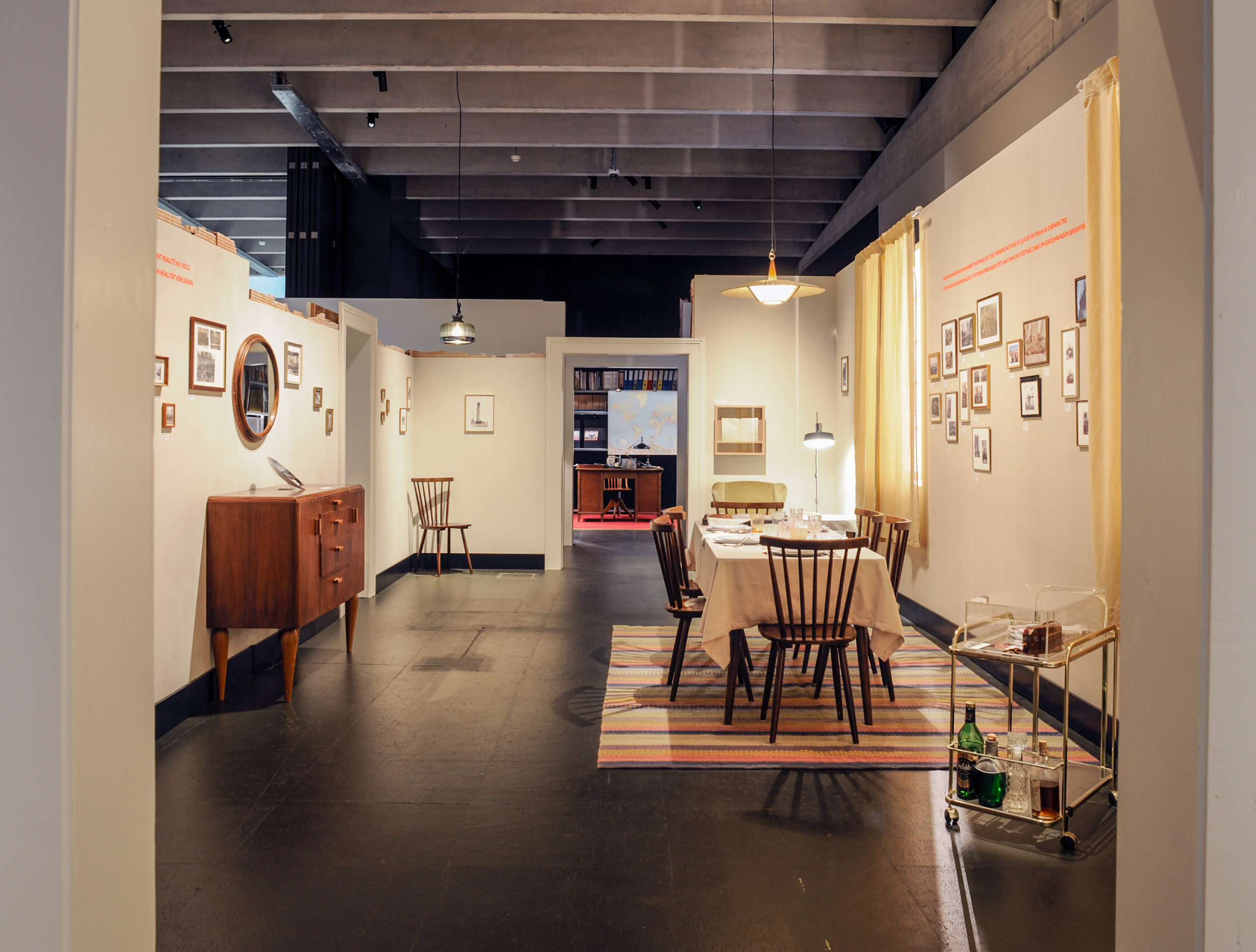