In our imagination, the Celtic religions convey a universe immersed in mystic, populated with druids wearing white robes, near to water sources, among menhirs and dolmens, in the deep forest … Inherited from Graeco-Roman prejudices about the “Barbarians” in the north of the Alps, glorified by the Romantics of the 19th century and then refreshed by the cinema and comic strips, these stereotypes die hard.

But today, thanks to excavations recently carried out in France, archaeology provides concrete insights into Celtic mythology and religiosity, original but consistent rituals and sacrificial, sometimes bloody practices.

Developed in collaboration with the most renowned French specialists, adapted from an exhibition created by the Musée Gallo-Romain in Lyon, By Toutatis invited visitors to immerse themselves in the amazing world of the religion of the Celts.

Astronomic knowledge, mythology and deities, druids, cult places and sacrificial rites were covered in an intersting way. Thanks to generous loans from numerous museums, visitors had the opportunity to discover some of the main masterpieces of Celtic art, with their decorations of mythological scenes. The scenography of the exhibition also included monumental reconstructions of several Gaulish sanctuaries, with trophies captured from the enemies, the severed heads and the skulls offered to the Celtic deities, etc.

In front of the entrance to the exhibition hall on the first floor an installation showed the discovery at the La Tène site of a human skeleton in a critical situation. For its part, the Gundestrup cauldron, a silver vessel decorated with figures, animals and scenes symbolising constellations attested to the priest’s knowledge of astronomy and astrology, as Celtic religion, along with many others, was based on the observation of the sky.

A circular gallery illustrated the Celtic pantheon and its mythology: sacred figurines, weapons and ornaments decorated with mysterious faces, mythological creatures and gold coins representing mythological figures and scenes. In the centre of the gallery a real oak tree with its crown rising above the engraved stela of Kermaria was erected. This stela represented the navel of the world, where the tree supporting the celestial vault in Celtic mythology took root.

The topic of the druids was also covered. Their activity with regard to the transmission of knowledge and during religious ceremonies was touched on using a major exhibit: the Coligny calendar. Dated to the end of the 2nd century AD and discovered in 1897, this calendar made of bronze engraved with Roman letters and ciphers but written in Gaulish is the longest Celtic text known so far.

The religious ceremonies took place in sanctuaries, and several real-size reconstructions were presented in the exhibition: a gate in Southern France with an ancestor statue and lintels decorated with skulls, as well as the monumental door and the central building protecting the altar of the Gournay-sur-Aronde sanctuary with real offerings (weapons, sacrificed animals) stemming from the excavations.

At the end of the exhibition visitors attended the screening of a short film recreating an imaginary dialogue between the great orator Cicero and his brother Quintus on their return from the Gallic war at around 50 BC. 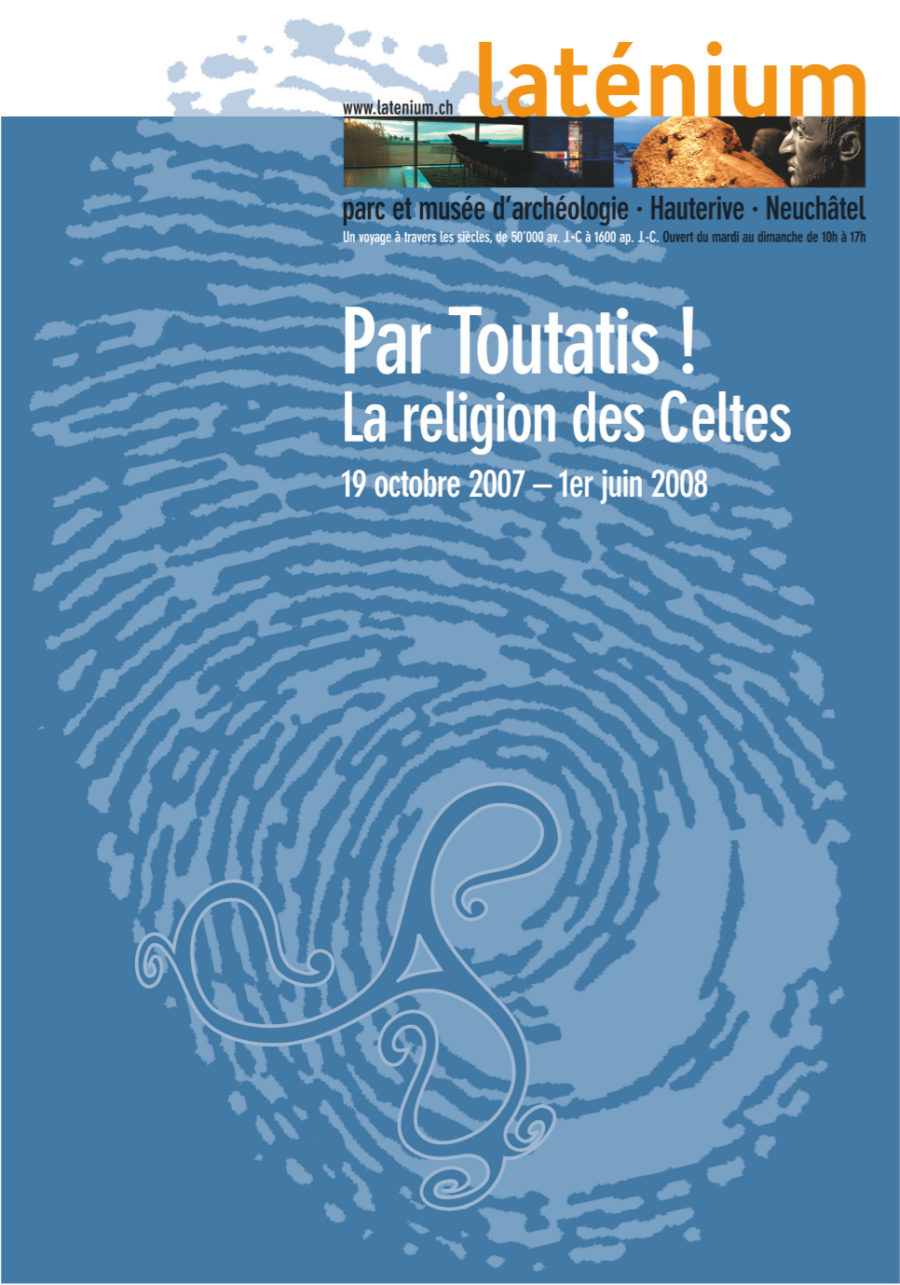 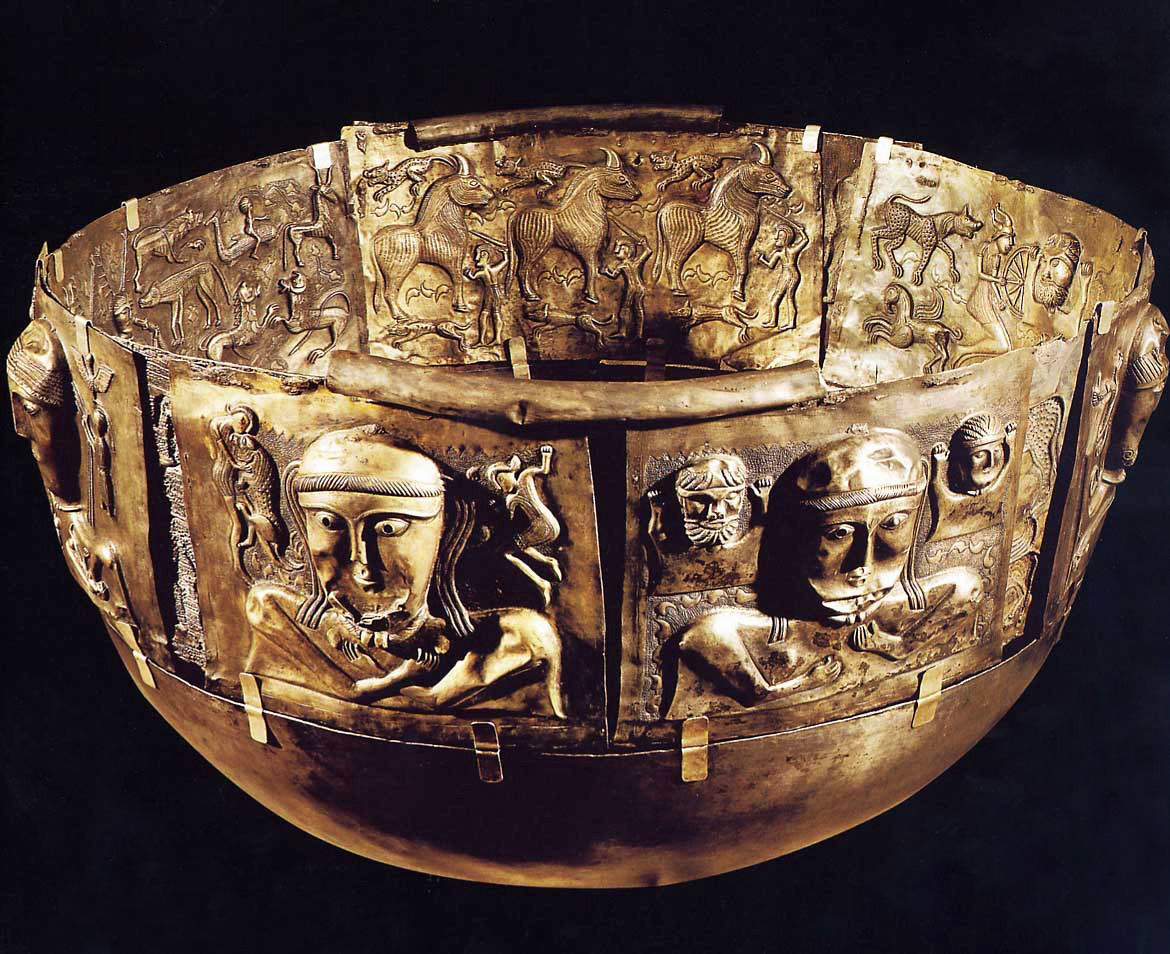